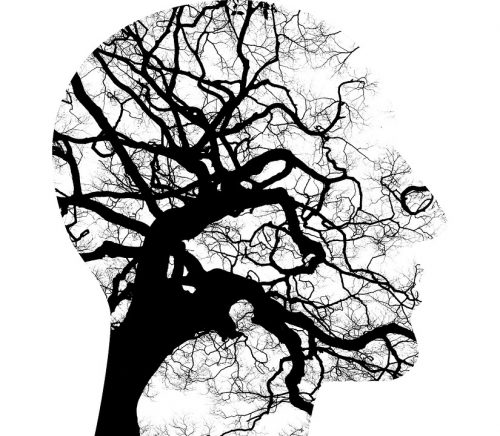 Different people think differently when they hear that someone they know is mentally ill. Some would be concerned about his life, how his family would take it, why he suffered from it, and what he looks like now (because some do think that mentally ill people look peculiar).

Others, on the contrary, avoid being with the person suffering from mental disorder, as they are afraid that he might go wild or break into a scary tantrum. But mental disorders aren’t supposed to be feared but to be understood. Those who suffer from it deserve help, support, and compassion.

According to Deborah Serani, PsyD “A mental illness cannot be willed away or brushed aside with a change in attitude. Ignoring the problem doesn’t give it the slip either.” Mental illness is a general term that includes a range of conditions that affect someone’s body, mind, and emotions. It also affects one’s ability to perform his activities of daily living. Different factors influence mental illness, some of which include habits, the environment, and genetics, among others.

Mental illness can also be considered as health problems that have a tremendous impact on the way we think of ourselves as we interact with others around us. It can hinder a person’s normal life or create more complex challenges. However, with the appropriate treatment and support, a person can manage and in fact, go through recovery and cure.

“Mental health struggles are real. They can be painful. You may feel alone. In some of the darkest times, you may feel like something is “wrong” with you to the core.” Erica Thompson, LMFT, LPCC states. It is essential to note that mental illness is categorized into different types, and these types may manifest symptoms and behaviors that are distinct from each other. But despite the varying symptoms and presentations, the approach, availability of services, support from family and significant others, and the capacity of the person to participate in his community play a vital role in his way of experiencing his illness.

The standard groups of mental illness that are categorized according to signs and symptoms include:

As the name implies, conditions under this umbrella are all associated with anxiety. Unwanted thoughts, excessive worries and fears, fears about the past, and panic attacks are among those that are included here. Undeniably, anxiety disorders are the most common of all mental disorders. Learning more about these anxiety issues will help us understand how being anxious can disrupt someone’s normal and simple life. 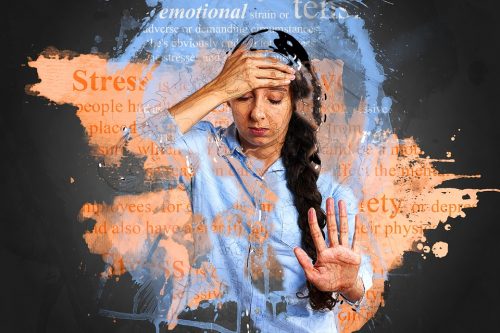 “An eating disorder can develop when an individual’s inner resources and ability to cope are low. Individuals often struggle to cope and adapt to life changes when grieving.”  Tali Yuz Berliner, Psy.D. explains. But contrary to what most people think, eating disorders are not all about food. They are complex illnesses that are mechanisms used by someone to deal with tough problems or a way to feel that he has control over his life. This type of disorder may involve bingeing, deprivation of any kind of food, and purging. The common forms of the eating disorder are bulimia nervosa and anorexia nervosa.

When someone suffers from a mood disorder, he may feel hopeless, exhausted, sad, or disoriented for weeks or months. Sometimes, some of them think that they are in a strangely high and energetic mood like they have the power to do anything and everything. However, being in this kind of mood can also cause them to be imbalanced and may cause problems for them and others. Bipolar disorder and manic depression are examples of mood disorders.

These are patterns of feelings, thoughts, and behaviors that last for months or more and disrupt a person’s day-to-day living. Individuals who are diagnosed with this illness experience difficulty in keeping relationships and handling their emotions appropriately. They are also prone to manifesting harmful behavior, especially when he is angry, sad, or frustrated. An example of this type is borderline personality disorder.

Conditions under this category are more complex and difficult to manage, as paranoia is one of its hallmarks. A psychotic person has trouble distinguishing what’s real and what’s not. He sees something differently and strongly believes in it no matter how much it is elaborately explained to him. Schizophrenia belongs to this group.

This consists of a variety of mental illnesses that have begun to affect individuals at a very young age, but most of them were not diagnosed until they grow older. Attention Deficit Hyperactivity Disorder (ADHD) is one of the conditions that belong to this category. The affected child’s cognitive function is delayed due to causes such as prematurity and RH incompatibility. He or she is unable to concentrate for long periods, and he cannot complete tasks, sit still, organize, or think normally.

Suicide As A Predominant Result To Mental Disorder

Suicide, or the intentional killing of oneself, is not a mental disorder in itself, but it has been linked to a lot of mental disorders as a result of depression, frustration, and severe panic or anxiety. It is vital to encourage a mentally ill person to talk about his or her thoughts out to avoid these circumstances.

Helping A Loved One

If you know someone who is suffering from a mental illness, you may have mixed emotions. You might be concerned about their future, or perhaps a little relieved that their condition now has a name. Or you might even feel guilty and wonder if you did something to contribute to the problem they are facing. These emotions are normal – don’t worry. 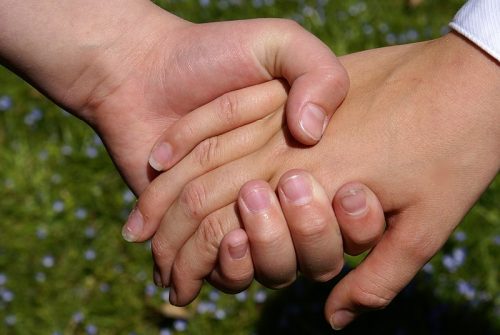 The essential thing to do is to make yourself an important person to your loved one’s condition and future recovery. The best approach would be to ask them what you could do to assist them. Remember that physical and emotional support would go a long way.