In scientific term, a delusion is described as a false belief based on a person’s different perception of reality. It sustains a mind-created world despite what everybody else accepts as true. Even obvious pieces of evidence to the contrary become different from this mental state. Let’s say that other people don’t usually take the belief and see it as a significant member of a psychological disorder such as psychosis and schizophrenia.

“Patients diagnosed with schizophrenia do not present with a split personality, nor is it common for someone with the disorder to be violent.” –Simon Rego, PsyD 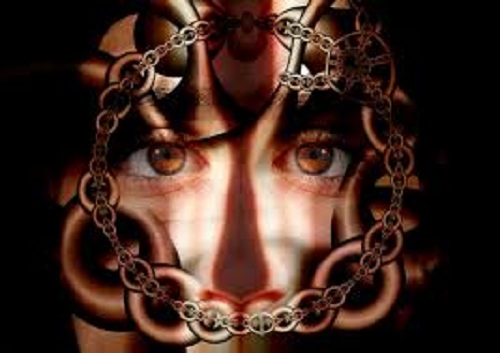 I have been suffering from delusions for at least a month now. I can guarantee that I don’t feel or experience any other symptoms of other mental illness aside from this one in particular. Some say that this condition is tricky to observe. That’s because unlike the other psychotic disorders, delusion has little to no effect on a person’s behavior and overall functions. I guess that’s why I can say I’m still part of the population where ordinary people are somehow like me.

“With psychotic patients, we tend to take the view that if they just take their medication, their symptoms will get better,” says Gold. “But I think there’s real meaning to the content of people’s delusions.” Joel Gold, MD, a psychiatrist

Erotomanic delusion is a condition where a person believes that someone on a higher status is obsessively in love with them. This type of classification falls into someone who thinks about affection towards others that isn’t even possible to happen. Some people in this state somehow become obsess and end up being a stalker. Good for me, it’s not the type of delusion I have.

Grandiose delusion occurs when someone believes that they are superior to other people regarding knowledge, status, and capabilities. They often see things revolve only around them and think that all eyes are on them because they are the most important human-being ever existed. This condition has nothing to do with mine because it feels a little bit over the edge.

Jealous delusion is something that influences a person to become violent. They somehow have these running thoughts of their spouses cheating or having an affair with other people close to them. It makes them think about unnecessary scenarios that they want to believe is true. Well, I hope I won’t end up having this one. 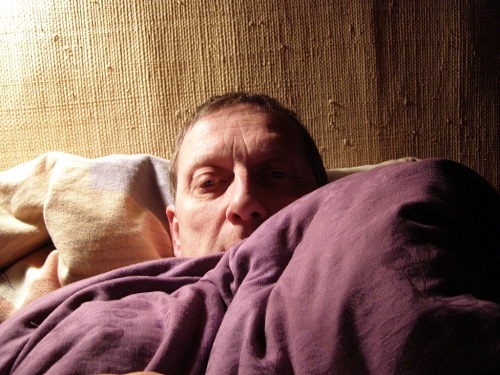 Somatic delusion is a condition where a person thinks that he’s inflicted with some medical problems or physical deformity. Even a doctor’s diagnosis won’t dispel or change the belief. The person’s concern is all about what he thought is happening and never attempts to listen to factual sources.

Mixed and unspecified delusion is the characteristic of having all the types of delusions. Let’s say it can be a combination of some of the other forms as well. Nope, this one’s not my thing. 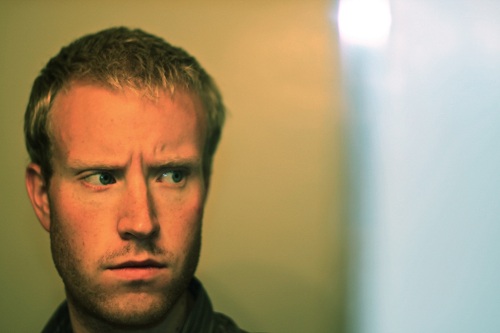 Persecutory delusion is the standard type, and yes it’s what I am experiencing right now. It makes me think that I am being cheated, followed, spied on, gossiped, poisoned, or harassed. Some say it’s comparable to over-reacting to things that aren’t even a big deal. But honestly, they don’t feel like people have sinister thoughts on and about me.

“The delusional part of this is that the happiness they bring by definition is temporary and we posit that there is a different type of happiness that people can attain if they want to work towards it, that is more long-lasting, deeper and more permanent.” –Dr. Ash ElDifrawi MA PsyD

I guess my delusions are the things that make people think I’m crazy. However, my condition is not something I would want to have for as long as I live. As much as possible, I wish to get better.