suicide letter, but it can never be enough to comprehend what it may have felt like to have given up hope. Sometimes, these people smile and laugh just before they choose to end their journey. Suicide makes us wonder how pointless life could have been. Didn’t they have family or friends? How hopeless life could have been for them that they chose this way out?

What Are The Reasons Why People Commit Suicide?

“A mental illness cannot be willed away or brushed aside with a change in attitude. Ignoring the problem doesn’t give it the slip either.” Deborah Serani, PsyD explains. Mental illness affects our way of thinking, and it can cause a person to do things that are not acceptable like committing suicide. Studies show that about 90% of the people who chose to kill themselves suffered mental health issues such as depression. They are usually the people who were undiagnosed or undertreated. Although doctors are trying to understand and help people with depression, there are those who choose to keep it to themselves that’s why it’s hard to determine who needs help.

Love is a strong feeling that makes the world go crazy. Everybody is craving for it, and most of us think that it’s the only thing that makes this life worthwhile. Some people who fail at it think that it’s the end of the world. They couldn’t find a life without that particular person that’s why they have chosen to end their lives. Love can be overwhelming sometimes that it’s hard for us to control it. Instead, it plays with the emotions and so we make unreasonable choices. Sadly for some, it can be the reason for committing suicide. “Acknowledging our own capacity for violence—toward ourselves and others—is the beginning of change for all.” Karla Helbert, LPC, E-RYT, C-IAYT reminds everyone. 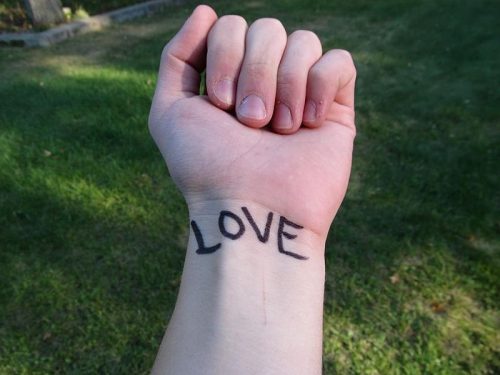 There are instances when people who committed suicide were those who failed at something they have planned for a very long time. It could be the case with smart people who have dreamed and worked hard to become someone but failed. They couldn’t bear the thought of losing or having to start all over again. Aspiring lawyers, doctors, engineers, etc. who somehow did not become one are prone to suicidal thoughts due to frustration. They once thought they could move mountains, but something happened along the way that they didn’t know how to turn the table around.

Some people chose to die rather than live a shameful life. These people may have done crimes like stealing, cheating, killing or something they weren’t proud of, and they refuse to face the judgment of the people. They thought that their actions were beyond forgiveness and that they couldn’t deal with what could be waiting for them as a punishment for their sin.

Most of the people who committed suicide weren’t alone, but they were lonely. “Loneliness is an epidemic, We’re the most socially connected society, yet so many people experience extreme loneliness.” psychologist Amy Sullivan, PsyD. explains. Those are two different things. Being alone doesn’t necessarily mean a person is lonely. Sometimes, solitude is someone’s place of happiness. Lonely people, on the other hand, can be around a lot of people but couldn’t find a single soul who can relate to what they are feeling. They feel that no one could understand their struggles and pains that’s why some choose to end their lives. They could have thought that it was pointless to continue.

People who commit suicide have lost hope. They don’t know how to go on anymore, and they just want to end their misery. They also think that people they care about would be better off without them, so they choose the wisest thing they could think of at that time.

People who committed suicide may have thought about it at that moment, but they weren’t sure. No one was there to secure them of a better tomorrow that’s why they acted on their impulse. It is the reason why we shouldn’t make a decision when we are on the verge of an extreme feeling. It makes us aggressive, impulsive and inconsiderate of the consequences.

People who committed suicide couldn’t think of a better solution than to be gone. They couldn’t see the situation getting fixed, and they couldn’t bear the thought of going through hardships. They just thought of a solution and wanted out all at once.

Some of the people who committed suicide are under the influence of alcohol or drugs. They were not in their proper mind to decide about anything. Alcohol and drugs can make people aggressive, and people who committed suicide while under the influence did not fear death. Alcohol or drugs could have put them under some delusion or hallucination that dying is just a phase. 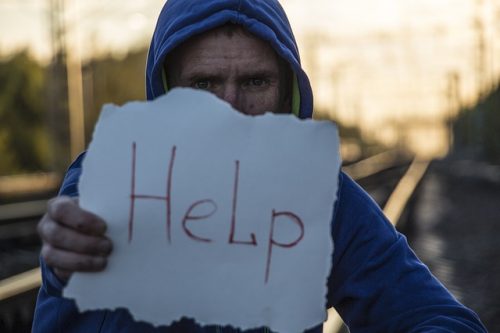 Whatever their reason, committing suicide is and always will be tragic. It won’t matter anymore because there’s nothing we can do to bring those people back. But if we hear stories like this, it should be a challenge for us to do more for the people around us. We are where we are for a reason, and we have an obligation to one another. Is there someone you know that is going through something but is trying to keep it all together? Are you paying close attention? Maybe they’re suffering, but we overestimate them that’s why we don’t notice. Remember that stories of suicide teach us to love deeper and care more.