Nor Was It Blue Or Bloody Either!

I know many eyes were focused up in the sky the night of January 31st. I’m saying this because I was one of the many hopefuls, excited to see the wordy moony phenomenon they called THE SUPER BLUE BLOOD MOON.

Did you see it? I sure did, to my disappointment. 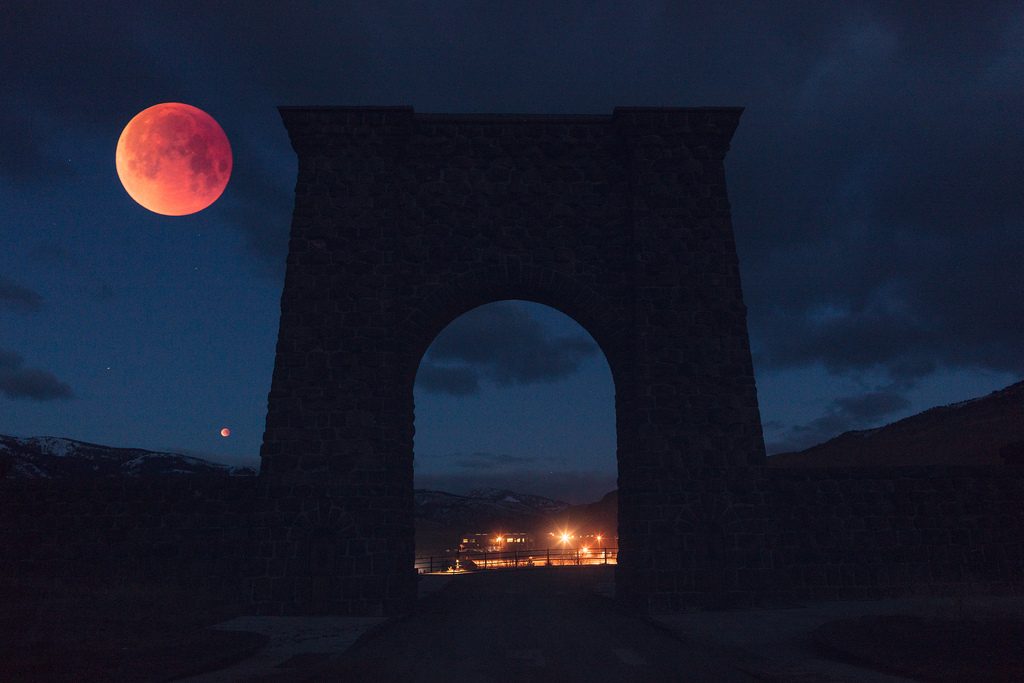 I’m no science geek, but I do love watching scientific wonders since I saw my very first total solar eclipse when I was in the fourth grade using a camera film’s negative strip. I was so amazed at how some of the plants in the backyard drooped down as if it was already nighttime during the phenomenon. Science wasn’t my favorite subject back then, but after witnessing made such an impression, I started paying close attention to my Science and Biology subjects throughout my school years.

The moon is such a mysterious entity, rife with superstitions and folklore. It’s both a thing we associate with romance and fear. So, what uproar it causes when moon-linked phenoms happen!

Proof: news portals already outed a lot of stories about January’s super blue blood moon a month or two before it happened. Expectedly, many speculations were surrounding this sporadic occurrence – from affected zodiac signs to people believing it’s the end of the world already. A week before the spectacle and my internet feed’s filled with news, articles, and other connected brouhahas. Reading a few got me hyped-up to see it with my own eyes (and I’m betting you were, too!).

But I was in for a disappointment come the night of the actual date. Yes, it was reddish, but it was so hard to see and wasn’t as big as the pictures I saw in the World Wide Web (and if you were expecting for the moon to turn Smurf blue that night, double disappointment).

And so, I turned to the internet for answers as to why the reality didn’t meet my expectations. And these are the answers I came up with:

Supermoon – this occurrence happens when the moon is at its closest orbit to the earth (it doesn’t go around our planet in circles; its path is more elliptical). According to astronomers, a supermoon is 14% bigger and 30% brighter than regular full moons.

Blue – the blue is in this phenom’s wordy name only because technically, the term used for the second full moon of the month is a blue moon. January had two full moons – one on the 1st and the other on the 31st so, the second one is the blue moon.

Blood – This is but a dramatic term for the reddish hue the moon gets during a lunar eclipse. An effect called scattering in science – when the earth steps in between the sun and the moon, the former’s light has to go through the earth’s atmosphere before it could reach the latter. Blues and purples have shorter wavelengths compared to other hues so, they get filtered out by the particles found in the earth’s atmosphere. On the contrary, reds and oranges are longer, so they get to pass through, are bent and redirected unto the moon’s surface, thus, causing it to look reddish like planet Mars.

So, you see? The super blue blood moon doesn’t sound so spectacular when explained this way.

Astronomers do concede that the super blue blood moon is a beautiful occurrence to watch, that is if you happen to be at the right place and time to view it.

Unluckily for me, I wasn’t.

BONUS TRIVIA: February doesn’t have any full moons at all, so you get to have a break from moon ops and lunar craziness. But brace yourself because March also has two full moons, on the 1st and the 31st!