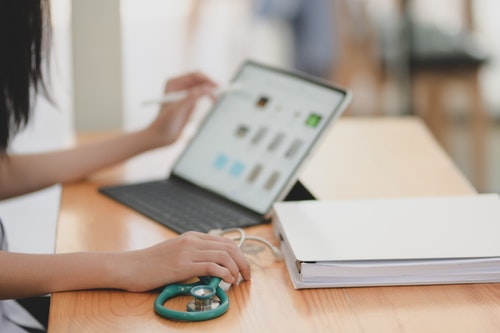 Ever since I graduated from university, I have been working as a freelance writer and editor. Mind you; that’s not what I earned a degree for. I got a Bachelor’s in Biology, which was supposed to be my pre-med degree, but I genuinely love writing and editing more than becoming a doctor. (Sorry, Mom.)

This news had not been taken lightly or fully supported by my family, of course. Almost every person in our clan worked in the medical field. In truth, we built a small hospital a few years ago, where my father had been serving as a chief administrator. My mother, on the other hand, headed the nursing department. They kept on saying that they could not wait for all of us to work together, so they felt betrayed when I changed my career path.

Well, I already apologized to my parents about not telling them the truth about my real dreams. I also wanted to show them that I made the correct choice, that I would not become a starving artist like many others. Thus, I took on one full-time job and three part-time jobs, moved out of my family’s home, and started living independently. 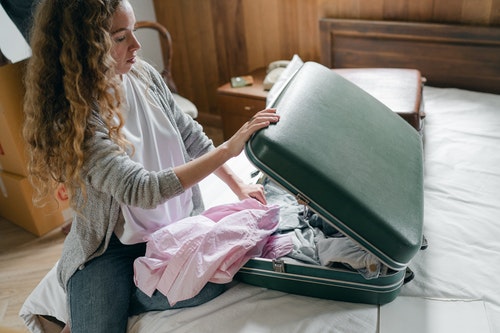 Was it challenging? Yes, primarily since I was used to never needing to do household chores all my life — we had maids for that. But because I was living alone, I had to learn how to do everything, from vacuuming to washing dishes to doing the laundry. My parents knew my hardships, so they were encouraging me to come back and live with them. Although I felt tempted a bunch of times, I declined the offer because I wanted to prove that I could survive on freelance money.

Nevertheless, I never told my parents that I worried about things that sometimes kept me up at night. Below are some of them.

Running Out Of Clients

My primary fear is running out of people who want to get my services. If you are unaware of freelance jobs, it entails that most of my work does not have a contract to back me up. The clients could sack me anytime they pleased. While it rarely happened to me because I gave 110% of the effort to every job, no one could ever be sure when a better writer or editor would come along. 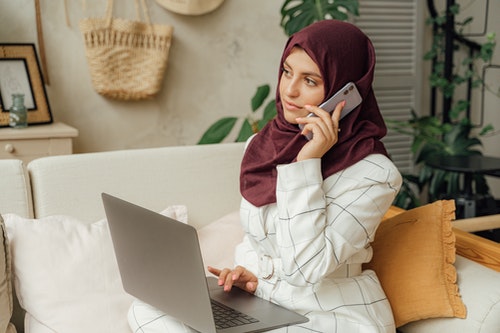 That’s the reason why I felt the need to take on multiple clients at once. My friends said that I was already a workaholic for doing that, but they had stable jobs. They could not fathom what it’s like to work without signing an agreement first. I love what I do now, but it can honestly be bothering sometimes.

Not Having Enough Money For My Bills

The amount that I earned every month was not fixed. Sometimes, I could get up to $2000. Other times, I would be lucky to get $1500. Although it was not an insufficient income for a single woman who only ever needed to work from home, I had bills to pay like everyone else.

I ended up getting three roommates, so I reduced my house bills to 500 bucks. However, I still needed to pay for my internet, phone, and food monthly. The latter tend to cost at least 500 bucks alone, considering I could not be satisfied with a $1 burger from McDonald’s per meal. Because of that, I worried about not having enough money to pay for everything. 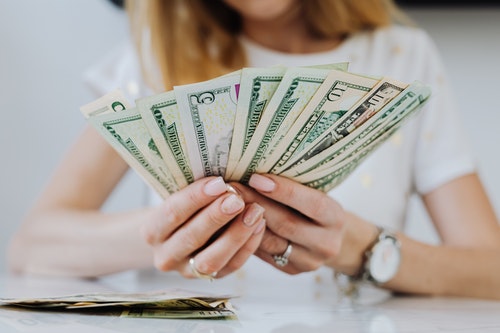 Needing To Ask For Financial Help

In all fairness to my parents, they never wanted me to live in poverty. Even though they could not understand my decision to leave medicine, they always offered to help me financially. Dad said, “If you don’t want to come home, let us buy you a condo. We’ll even send homemade meals here every day if you like.”

What stops me from accepting their generosity is my pride. The reason is that I know my parents. They can be charming, but taking their offer is like me proving that they are right for claiming that my freelance career is doomed. Hence, I always think of ways to avoid asking for financial help from my family.

Living From One Paycheck To Another Again

I got to save several hundred bucks from every paycheck ever since I started freelancing. That’s especially true if I chose to go on a diet for a week or so. It allowed me to save enough money to take a few days off work without a problem sometimes. 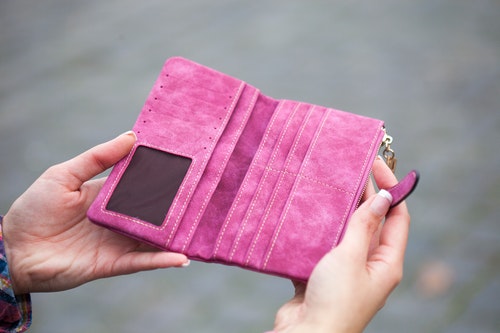 However, one of my greatest fears is living from paycheck to paycheck again. I experienced that the first time I moved out and had to foot all the bills for a month before I found roommates. I used up my savings back then and survived on instant noodles. I would never want to deal with the same thing in the future.

Some people may frown about my decision to lie to my family about my mental health worries, and I understand why. Despite that, I still have a lot to prove to them. Perhaps I will come clean about everything once my work becomes stable, and I never need to work for money another day. For now, it’s our little secret.