It was October 10, 2010, when I found myself under lock in a psychiatric ward for the first time. I was an engineer working as a professor at a nearby university. It was never in my imagination that I would end up in such a situation. 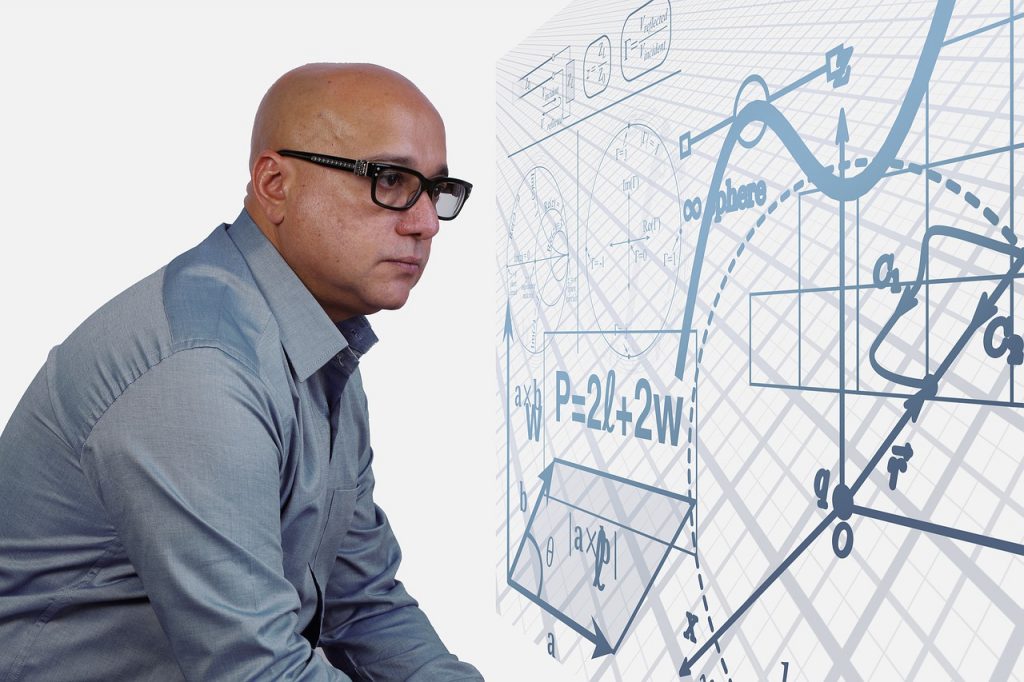 After my arrival at the psychiatric ward from my suicide attempt, I realized that the individuals in the surrounding place had worse problems than I did. I know, “Not all people who have thoughts of suicide end up acting on those thoughts. But for those who do, generally there is deep emotional pain combined with a belief that things will never improve.” Dr. Chantal Gagnon PhD LMHC used to say that. There were homeless people, prostitutes, drug addicts, and other kinds of people. However, what was seriously startling was when they took everything I had. 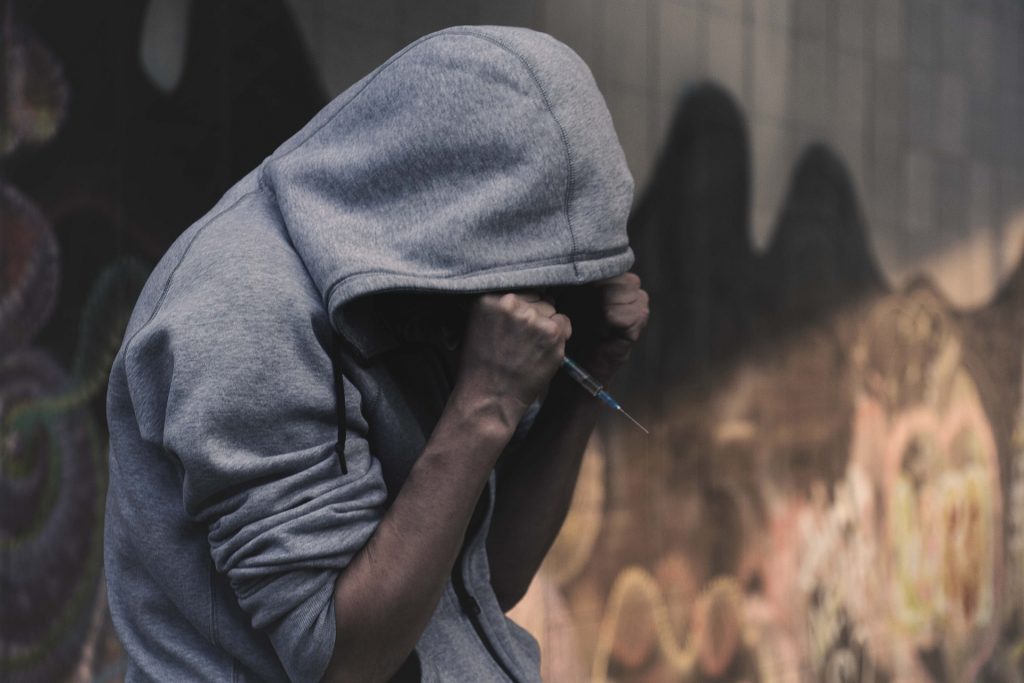 The first day of my admission was mind-boggling. It was a chance coincidence for my workplace building to be viewable from my ward which was a couple of miles away. The confinement experience was nerve-wracking. You can see people freely doing their own business looking through my window while it was the opposite for me. For safety purposes, I was locked down.

What To Expect From The Place

Inmates have bedrooms where they are restricted. Bathrooms are shared and had no locks. The bathroom design makes it possible to hear everything inside to prevent accidents that patients may encounter. Personal possessions are prohibited compared to general hospital departments. There is no way to get metal cutlery. It is the same for ceramics and glassware. Men can’t shave unless a qualified psychiatrist gives permission, and the process will be under medical supervision to avoid self-inflicted injury. 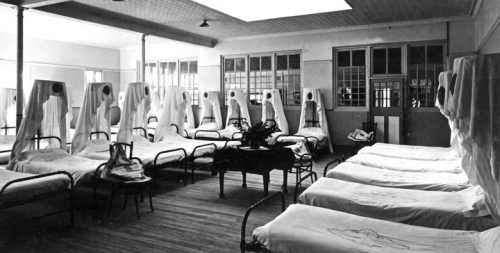 The physicians and nurses are noteworthy. They make sound assessments, compassionate, and very perceptive people. They work on people who can be threatening and abusive at times. However, they can still do their work with respect and humanity shown towards their patients. Impressive, really.

I didn’t bother joining group therapy at first. However, the nurses persuaded me, and I was always present since then. Psychotherapist Ali Miller, MFT explains that “[T]here is encouragement to both talk about your life outside the group and also to talk about the dynamics within the group.” That is why I contributed as much as possible and found myself narrating the events which led to my admission. The experience inside was depressing. It makes you feel you were crazy or mad. I had to get out despite the improvements I had. I told my wife when I called her that I didn’t know how much I could take and if I could still go on with it. 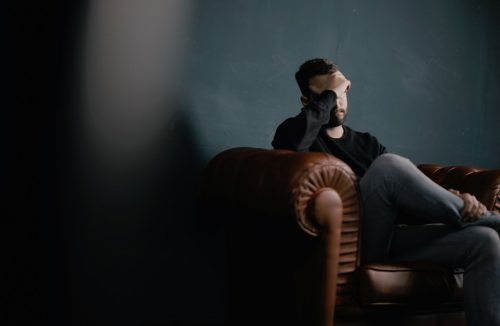 Is the tendency for academic people to fall into depression higher? It is a question that keeps bothering me. Many of us will mostly work alone rather than with a team. It causes us to spend an enormous amount of time inside our heads while drowning in the endless pile of work. Maybe it was a trigger for depression. The time I spent in that place was both advantageous yet harrowing as well. It made me remember my colleagues which I have known for a long time. Maybe a lot of them are suffering from depression and have not yet recognized it.

I’m sharing this experience with the hope that it can help other people with the same problems I had. It is to allow them to recognize their current condition and may also help them seek the assistance they need. Perhaps they can evade the need to enter a psychiatric institution if they do. “If you know someone who is thinking about, talking about or you think may be at risk for suicide don’t ignore them. Often times there is a misconception that people who talk about suicide don’t end up killing themselves, but this is untrue.” A reminder from Torey C. Richards, LMHC

If you got the same problems or you know of someone who is in need of assistance, you may visit this page.  Their therapists will be more than willing to assist you with the help you need.