The impact of bullying, be it in the school, the internet or within the family, has significantly compromised the mental health of children involved in bullying. Experiencing violence and humiliation at a very young age is something genuinely undesirable, but because of bullying, children had to go through the emotional and physical pain that will forever be etched in their minds and will be part of their lives. 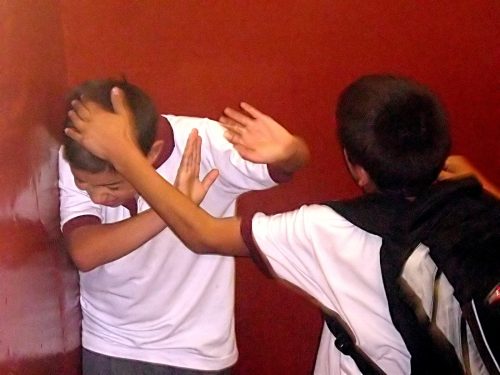 “Bullying is really just another form of abuse: it’s about kids using power to control other kids, sometimes with the intention to cause harm.”  That’s according to Debbie Pincus MS LMHC. Being saved from bullying does not guarantee total freedom from it. Yes, the bullying may stop, but the trauma lingers and can haunt the child forever. The aftermath is the challenge; living up with the lifelong effects of bullying that might cause impediments in the life of the victims as well as the offender.

True enough, we are only concerned about the victims of bullying, not realizing that the person who bullies is can also be a victim of bullying. Understanding where bullies are coming from would help us understand as well that they too are also victims of unfortunate circumstances that resulted in developing questionable behaviors. As per psychiatry, regardless of who is the bully or bullied, they are both victims of bullying and are vulnerable to developing psychological disorders due to the emotional and mental trauma that they had to go through. More information about mental damages is here at BetterHelp.com.

The effect of bullying on the victims can be overwhelming especially if the person is not capable of handling tremendous stress. “There is no remorse or “just kidding.” The final hallmark of bullying behavior is the intent and knowledge that they can, and likely will, do it again and can purposely keep people on guard.”  says Paul Schwartzman, LMHC, MS, DAPA. Children develop social isolation, self-pity, and unexplainable fear which could lead to depression over time. At first, the signs are subtle that parents cannot detect if the child is being bullied or just having a hard time at school. Children usually don’t speak at first because of the fear that if reported, the aggressor or the person who bullies them will retaliate and the subsequent actions are graver than previously experienced. So, the emotional distress builds up, and when it’s no longer tolerable, all the pent-up emotions will find its way out – erupting like a dormant volcano and spewing its toxic fumes. In this case, it can be in the form of psychiatric disorders.

As for the aggressors, they are already manifesting some forms of psychological distortions as evidenced by their hostility and manipulative behaviors. For whatever reasons they are behaving, the most common causes come from having dysfunctional families, being a victim of bullying themselves, lack of self-esteem, and mistrust issues. If not adequately intervened, the behavior worsens and can even extend to adulthood.  Thus, it is why it gets considered a worse childhood experience.

Strategies To Help Both Individuals

“We need laws against the intentional infliction of psychological harm, bullying.” William Anderson, MA, LMHC said. There will be different approaches to handling cases of bullying. The principles may remain a textbook discussion, but the implementation and treatment process shall follow an individual’s needs. The first step entails the gathering of relevant information to help in determining the exact actions to take. Depending on the nature of the bullying case, authorities shall intervene to investigate especially if physical injuries are involved. 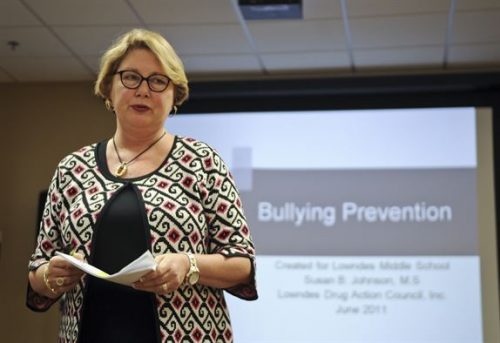 School authorities have responsibilities towards the identification and prevention of bullying activities. Initial counseling usually takes place in the school. This is to ensure that the child’s actions are monitored in real-time. Families are also taken into therapy either separately or together with the child.

Therapy can take several months depending on the response and commitment of the child and the family towards recovery. It can be difficult if the treatment did not reach its expected outcome, but that’s all part of the journey. One just has to stay emotionally and mentally positive.